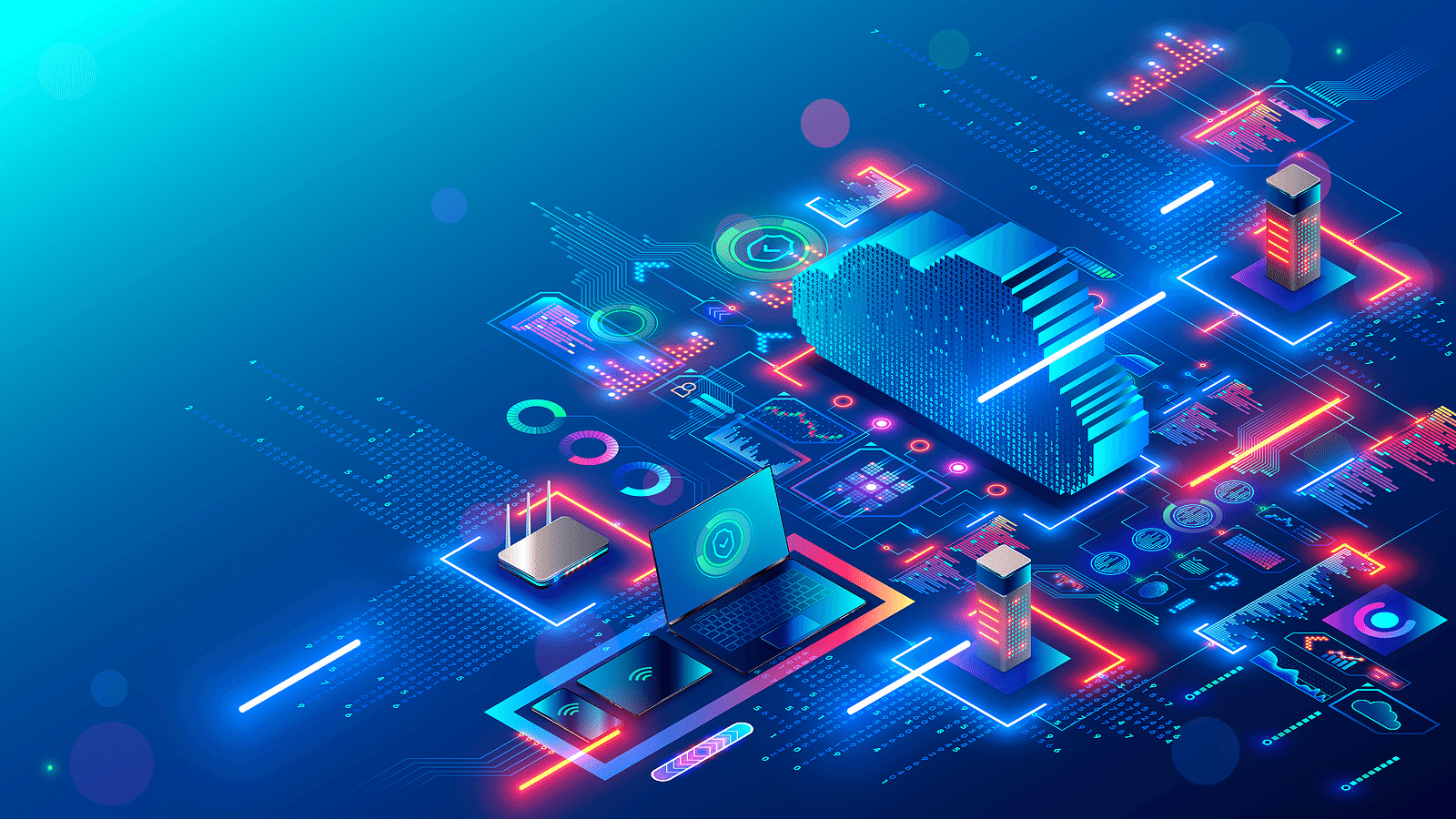 Government has a wide-ranging set of complex responsibilities to the public, from safeguarding our freedoms to defending us from invasion. And through our cyclical election process, government entities are judged harshly regarding how well they can accomplish these objectives. It’s a tough task even in “normal” times, but it’s been especially difficult in the wake of the pandemic and several other tumultuous events.

Research shows that satisfaction with government is at its lowest level since 2015 after falling for the past three years. Although this metric certainly oversimplifies a complex relationship, the data tells us something important: Right now, people look at the bargain they’ve made with the government to exchange their tax dollars for essential public services, and they feel like they’re not getting a fair deal.

If citizens lose faith in government, that distrust can lead to widespread consequences — most notably a potential breakdown in public order. Government offices at all levels need to understand citizen satisfaction. And when people aren’t content, government needs to know why so it can take action to improve.

Where Government Services Are Lacking

From getting a driver’s license at the Department of Motor Vehicles to filing a complaint with a local health department, citizens nationwide feel that government services can be slow, confusing, and difficult to access. Countless processes still rely on paper forms, in-person procedures, and hours-long call center wait times. And when there is a digital component, it’s often clunky, outdated, and perhaps stuck in the early 2000s (or even the ’90s).

People have grown accustomed to the seamless digital experiences the private sector provides by now, yet they’ve come to expect the opposite from the public sector. The lack of easy-to-use technology causes citizens to disengage from government, which only further erodes confidence. It’s a cycle that will speed up as technology becomes a bigger part of daily life.

Why does government digital transformation lag so far behind the private sector? Because federal and state technology leaders often lack the necessary resources for government modernization. In a Center for Digital Government survey, more than three-quarters of federal- and state-level technology leaders said they needed a faster and less complicated way to build applications.

Low-code platforms greatly simplify app development and citizen engagement. More and more government bodies are using low-code workflow automation to build apps, chatbots, and other communication pipelines to interact with and support their citizens. With agile low-code development at the ready, the question is this: What digital services can government build and deploy efficiently to increase citizen satisfaction?

Citizens’ expectations have evolved significantly in the era of interactive smartphones and seamless web interactions. Here are three ways government can catch up:

1. Prioritize mobile-friendly service.
An obvious strategy for improving service delivery in government is to use a popular and convenient platform (i.e., mobile) for everything that engages citizens. Up to 75% of smartphone users will search for information on their phones before using a computer. With this in mind, government services that are not optimized for mobile create an unnecessary inconvenience for most constituents and make those services seem anachronistic. Websites and platforms that are not optimized for mobile use also greatly reduce access to individuals with lower income who might have a phone, but not a computer.

3. Connect business and data silos.
The most significant obstacle to improving customer service in government and government modernization might be that different agencies and offices don’t share data. Widespread data silos have led to incomplete information and inefficient processes, so breaking them down and integrating each unit must be prioritized. Powerful integrators (like MuleSoft) can help with that effort, systematically unifying various data sources to create a single source of truth. Having one place to access all information benefits government employees at all levels and the public at large.

With the right technology tools, public officials have the means to improve customer service and restore faith in government. But first, they need to reject the status quo and embrace a smarter, faster path to government modernization.

Subscribe to receive an email when new articles are published.